To eradicate polio, India introduced special drive of OPV immunisation. We are describing a case of death claimed due to OPV, brought to mortuary at King George’s Medical University, Lucknow, North India. Some religious communities oppose OPV drive continuously because, to them OPV seems to be an objectionable material and can lead to ill effects to their children. Hence, such type of cases need a careful examination as they can create panic in the society and media and jeopardise all attempts to eliminate polio. In this case, besides considering OPV, we also came across many factors like, subgaleal haemorrhage and bottle feeding. These factors could also be a cause of infant death, but after careful Post mortem examination, we found that the main culprit was feeding bottle. 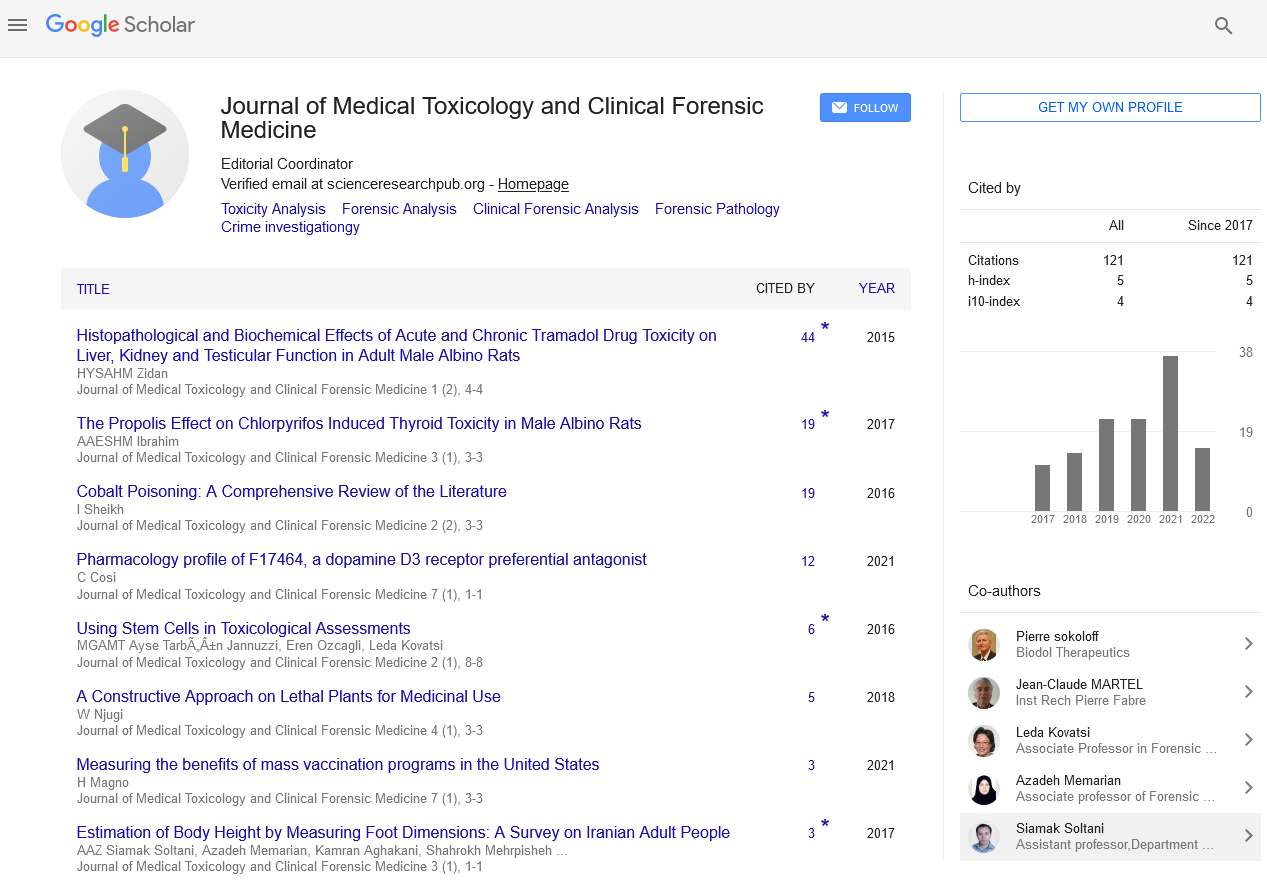